When I was a little girl in Massachusetts, I often played in the woods with my neighborhood friends, climbing over moss-covered stones in the cool, damp understory to collect earthy trinkets and play adventure games. The boys loved whooping and hollering among the trees, taking refuge in the dim light when the hot summer sun had been beating on our backs all afternoon. 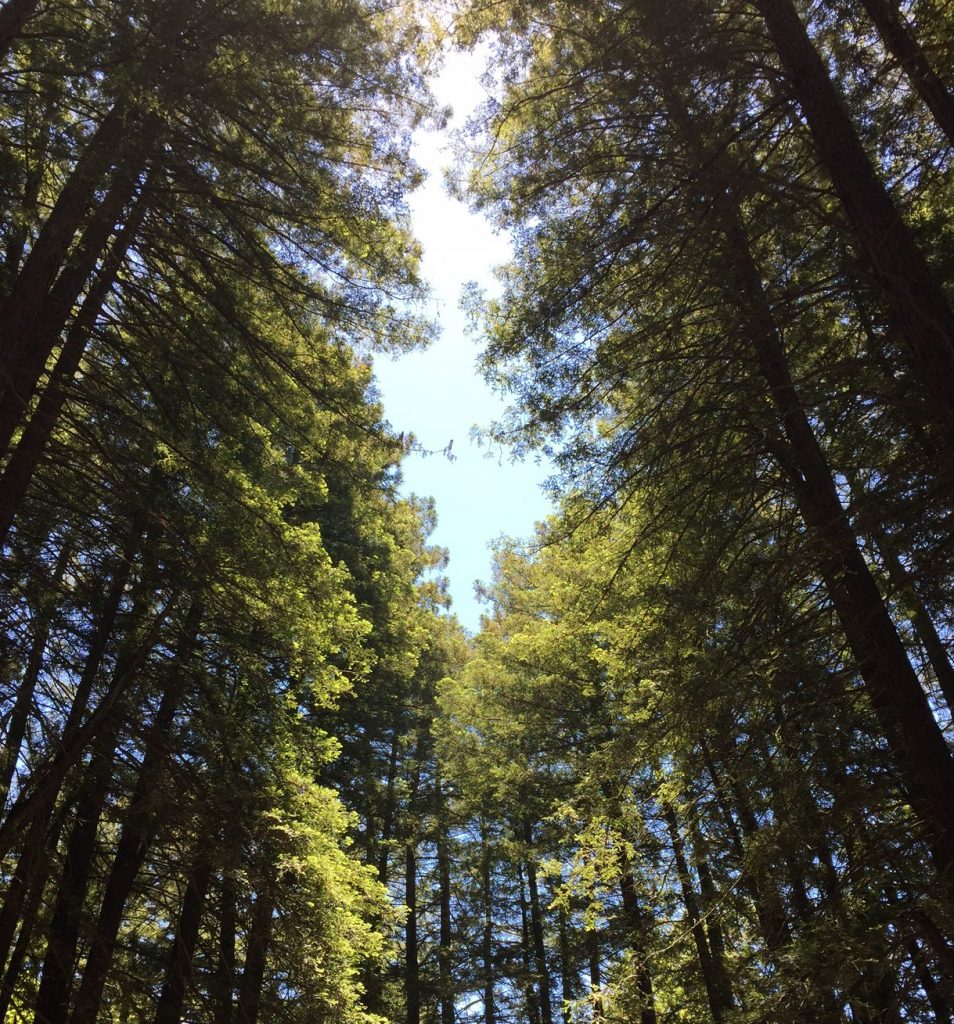 But I was always anxious to clamor back into the light.

My favorite spot was in The Field, 99 acres of wide open spaces and rolling hills across the street from my house. I’d climb to the crest of the highest peak and look out over the town, watching the sun set behind a purple-tinted Mt. Wachusett. There, I was content. There, I was free.

In New York City, I was back in the woods. Adventure happened left and right among the tall skyscrapers that blocked out the sun. It was a glorious nine years in the prime of my young life, full of possibility, full of energy, full of culture, full of people—but I was never quite content.

Exactly 10 years ago today, I moved to California “temporarily.” I leased a small bedroom from near strangers (who have now become two of my best friends). My goal was to work on my dance books while establishing myself as a freelance writer who could tackle more mainstream topics—and I did so by working as a stringer for a few local newspapers.

Of course, I didn’t need to move to the west coast to do that. But I fell in love with a man from California and I figured it couldn’t hurt to experience his world for a little while before we settled back down in the east.

Ten years later, that temporary arrangement has become decidedly permanent. I knew very shortly after I met Alex that I loved him. And I knew very shortly after I came to California—with its wide open spaces and rolling hills and endless ocean views stretching beyond the horizon, and bare, numerous mountains that look like the scruff of a Shar-Pei—that I loved it here too.

It didn’t hurt that my first few years of living in California were in the quaint and dreamy seaside town of Monterey, where I lunched on calamari and clam chowder while listening to sea lions bark their orders (instead of bosses). Big Sur was just a hop, skip, and a treacherously winding cliffside drive away. I strolled though local art galleries in Carmel, watched surfers compete for wave space with the whales in Santa Cruz, took a mud bath in the hot springs outside of Yosemite, and sipped wine in caves, farmhouse wineries, hilltop vineyards, barrel rooms, and cellars from Paso Robles to Napa Valley. 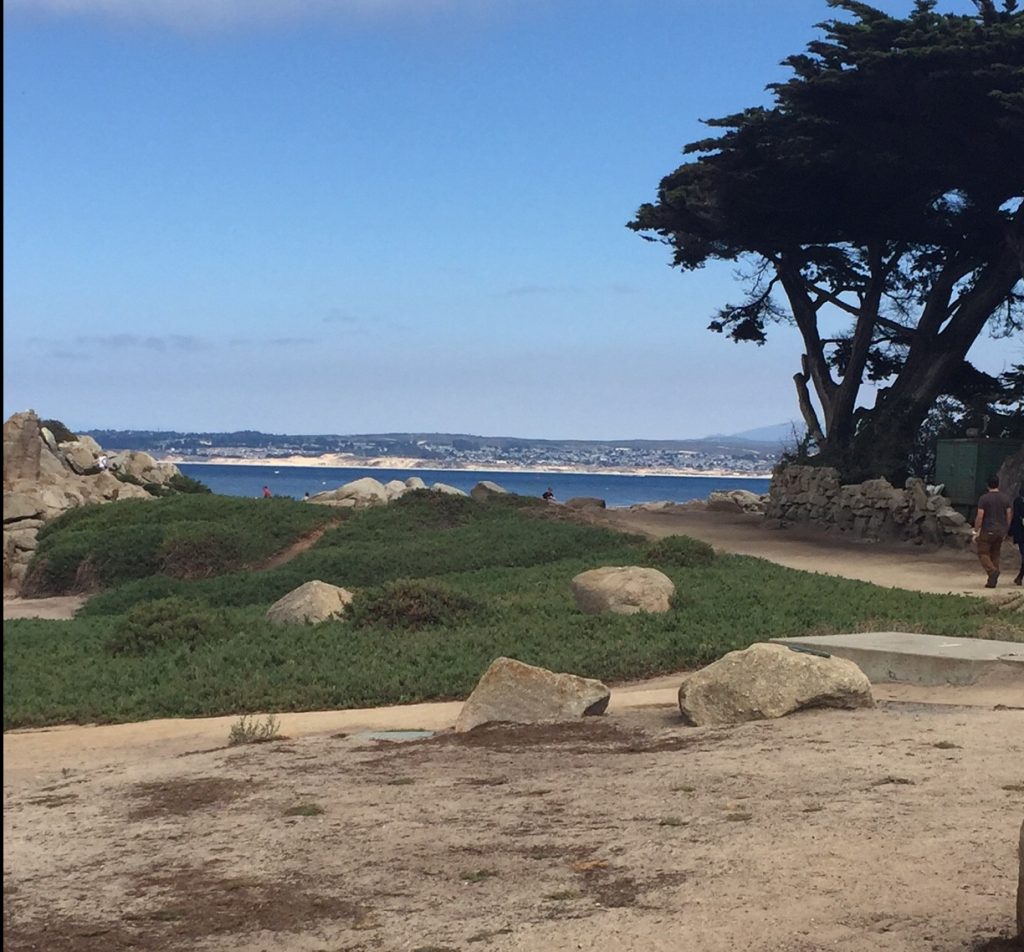 I toured castles, huffed and puffed my way up steep city sidewalks, got drunk at an aquarium and spoke in a Jamaican accent to a sunfish, went to grad school, bought a home, had a baby, bought a second home, got lost in a corn maze, adopted a kitten, hiked across freezing creeks, up redwood-strewn trails, and down into hidden beach coves. I made friends, lost friends, lost babies, and gained a whole new family.

Now I live in Gilroy and work in Silicon Valley, where I’m challenged every day but I’m not burning out, and my future is full of wide open spaces and rolling hills, where I walk hand-in-hand with my husband and son in a place where I’m content, a place where I’m free, a place in the light.

A place I now, 10 years later, can finally call home.

Are You There, Blog? It’s Me, Wendy

I Can Haz Write Stuff

I’m Going Off My Antidepressants

One thought on “10 Years in California”